So after considering a new prusa mk3s+ ,I rationalized that buying two prusa Mini’s for a little more than one mk3s+ was the better deal. So I ordered two on Christmas day. They just got here this past Monday. So I’ve got them assembled this week. I built them both side by side. over a total period of around 9 hours. 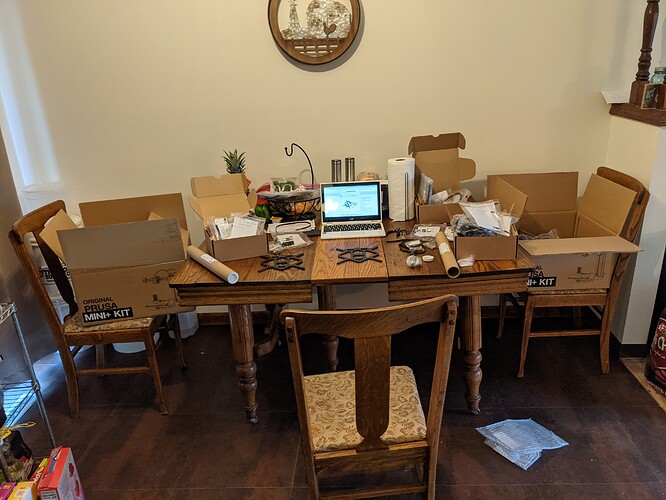 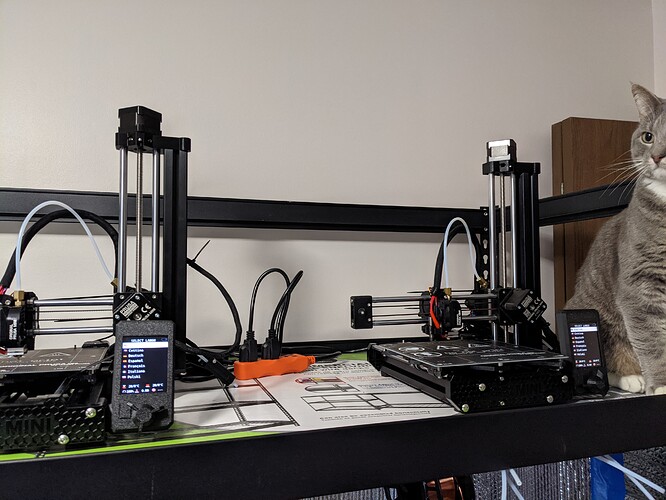 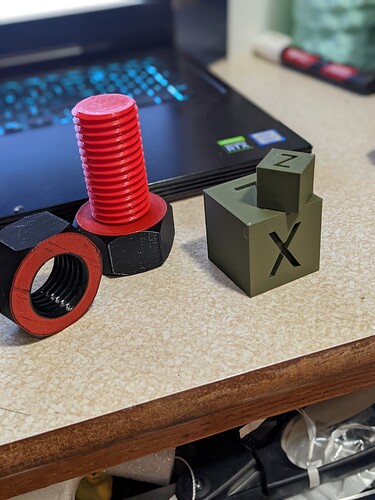 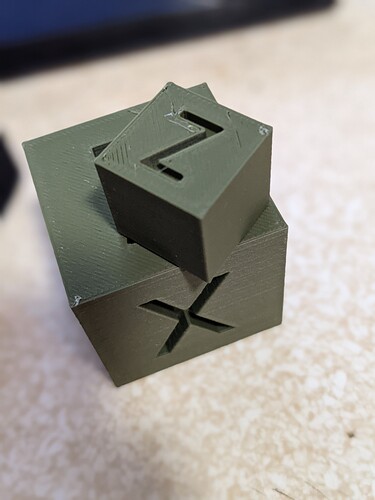 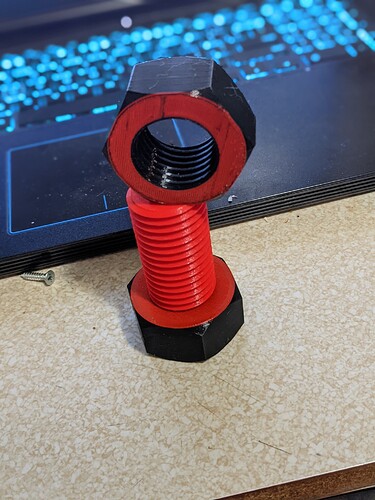 PXL_20210328_004103208.PORTRAIT1512×2016 567 KB
I made one build error in printer #1 Left. It was an easy fix and once it was made it passed all wizard set up checks. Printer#2 Right passed all the check first try but wouldn’t print well. I could load filament , do a first layer calibration and then it would not extrude anything after it cooled at all after the calibration.
I had to push the heartbreak up to by loosening the 3 set screws. Took a while to figure out the problem. I also had to to multiple cold pulls to break lose a clog.
But now, all is well. Printing nicely.

So far my review of it , is what I was interested in, which was more printers printing at once. I’m not sure the mini is good for a first time printer builder or trouble shooter. The mk3s+ is just too good for the price. So I think the difference between two mini kits $910 delivered and one mk3s kit $800 delivered . For me it seems worth the extra $110 for two machines. But it might not the the right option for most.

This is from a mk3s with color gradient filament. Printed with a 0.6 nozzle 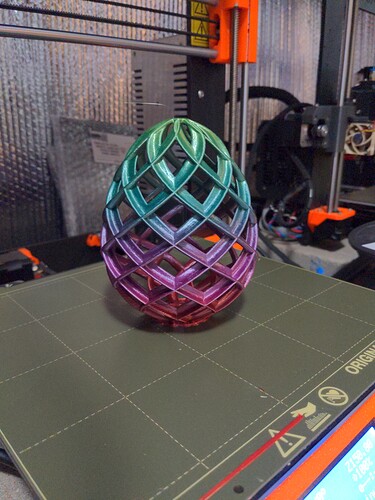 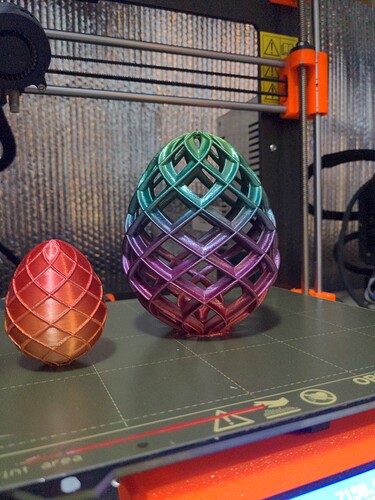 Your cat does not look impressed

He’s not. He used to sit where the left one is. Lol