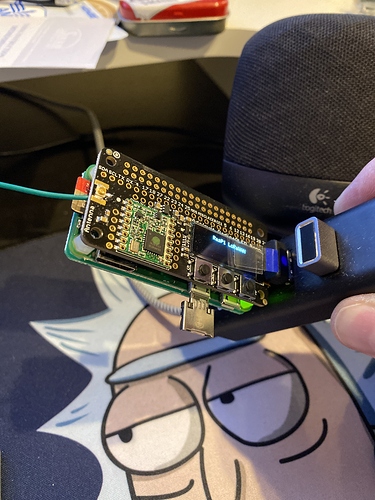 I have a The Things Network Gateway in my window… to bad I can’t leave to test the range.

Next up I have an ESP32 that can do the same… 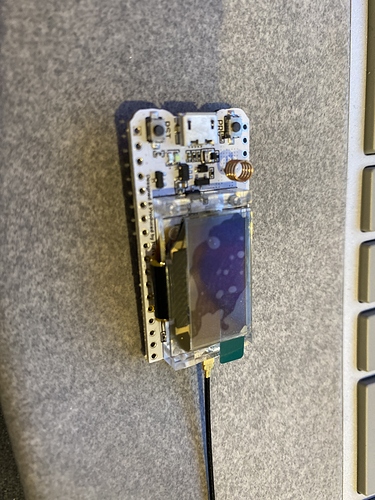 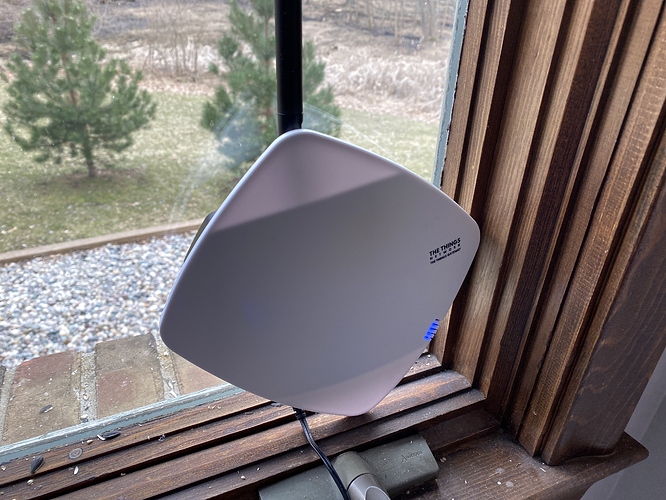 Now for a project to solve a problem I don’t have yet.

Now for a project to solve a problem I don’t have yet.

Haha. I feel the same way about LORaWAN. It’s neat, I just don’t know what I need it for yet.

I think @jfahner did some playing around with it for animal trap notifications.

Could this be used for sending images?
I live on a cattle ranch and we have cows spread in many different groups all within <5 miles. I have always wanted to build some kind of camera setup that would send pictures to the house for easy checking of the cows (did they break out?, are they out of feed?, etc.). It wouldn’t need to be fast; one picture per hour would probably be plenty.

One VERY low resolution picture per hour “might” be possible, but it would be a gross misuse of this technology.

5 miles can probably be done with WiFi if you use the proper antennas. You can also get your amateur radio technicians license and crank up the power on your wifi… the antenna placement and alignment becomes very important if you’re attempting long distances like that.

but it would be a gross misuse of this technology.

Do you mean misuse in terms of its not what the technology is really meant for and therefore won’t be good at it, or do you mean something about the licensing / permitted uses of it ?

I assume its the former, but I wasn’t sure if there is something I’ve missed in the approvals for it.

Is it a good option to send images over LoRa network?

That makes sense. I had never heard of the technology and was curious what it could do. Sounds like it is more meant for sensor data or something much smaller than an image.