When loading up Mach3, I was getting the following error:

CTftp::WakeUpClient Board does not reply.
Select YES to retry
No to config
Cancel to quit.

I was going to reset the power to the smooth stepper board, which worked for me in the past when I got that error before. What I found was that just brushing the power wire to the smoothstepper would cause the smoothstepper to reboot and re-init. I took the board out, and re-soldered the green power connector in case it was a cold solder joint. I also added ferrules to the power side of that connector. It did seem to help, but I think that connector might still be a little flaky.

The next thing I found was that the banana plug on the touch plate had a cold solder joint causing it to fail sometimes. I wonder if that’s why all of the gouges in the plate, from possible malfunction.

I re-soldered that banana plug. I wonder if it’s time to resurface that touch plate, or build a new one that’s not all dinged up. Hopefully no more touchplate failures.

If that “CTftp::WakeUpClient Board does not reply” error resurfaces, I think we should probably replace the entire green connector combo, and test the power leads that are running to the smoothstepper. 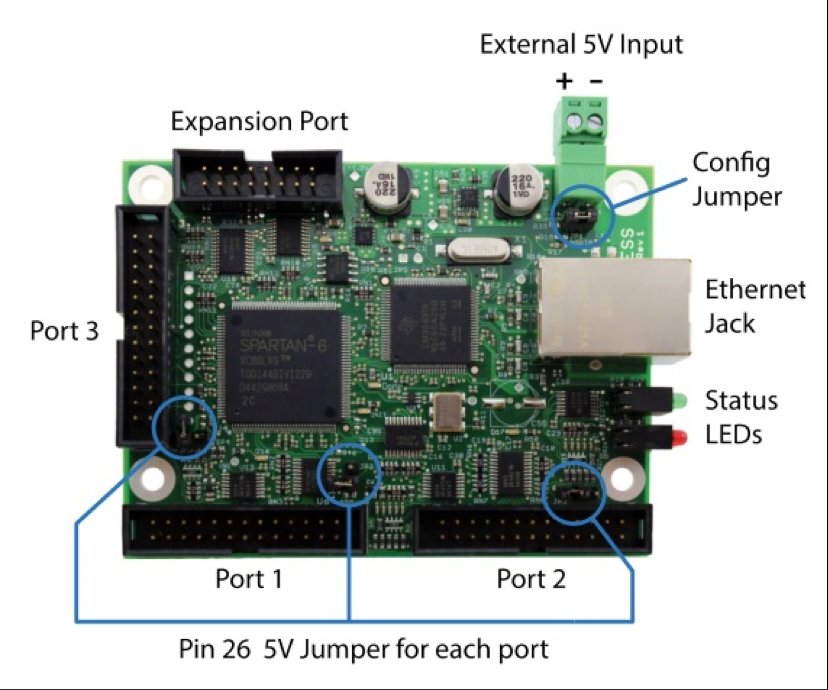 Maybe replace it with a large JST or xt60 just a thought.